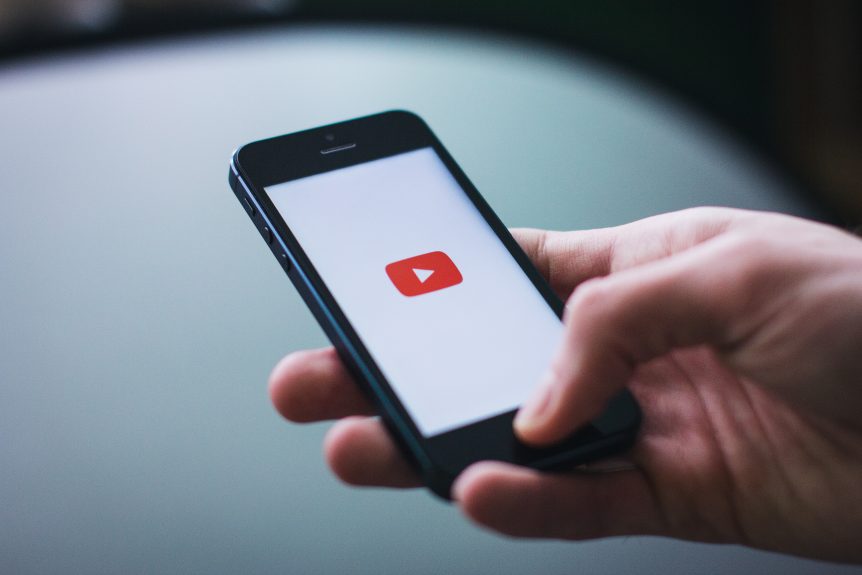 The internet has provided has several mediums to explore new ways for your profession, learning, creativity, entertainment and whatnot. YouTube is one of the innovations in social media which itself is a social media and an entertainment platform. It’s been around for a decade now and we still use YouTube as an important educational, informational, social and entertainment medium.

YouTube has created a service, through which we can connect to anyone irrespective of where we live in and made the world so small for us. People can easily share their views, opinions, talents, emotions and reviews in a video which is made live for everyone across the world. There are several people who use YouTube as a medium of earning, to showcase their talents, to entertain people or to spread awareness. They create videos and upload them on a daily basis to share with their subscribers and viewers, and even hold sessions to interact with others. These YouTubers are famous worldwide.

It is their talent and creativity that helps them to earn millions of views on their videos. Some of the YouTubers which you must follow for your entertainment includes:

Ryan Higa is mainly known by his YouTube name Nigahiga and is widely recognized by “Teehee”, his signature phrase, which is seen at the end of all his videos. He is a very famous American YouTube celebrity, comedian and actor. He’s known for his humorous, sarcastic and creative vlogs and videos which have been seen more than 2 million times. His videos are either solo efforts or videos which feature YouTube users. His YouTube channel has more than 12 million subscribers and is one of the most subscribed channels on YouTube.

Ray William Johnson is also an American video blogger, actor and producer, who is widely known for his YouTube series called “Equals Three”, in which he gives his remarks, commentaries and reviews on abstract viral videos. He has more than 2 billion views and more than 10 million subscribers.

He features famous American actors and icons in his videos and recently he released a 5-part web series named “Riley Rewind”, which he not only directed but also acted.

Jenna N. Mourey is another well known YouTube celebrity, who is known by her stage name, Jenna Marbles. She lives with her 2 dogs, Kermit and Mr. Marbles, which are also seen in her most of the videos. Some of Marbles’ prominent videos that helped her gain popularity include “How to Trick People into Thinking You’re Good Looking” and “How to Avoid Talking to People You Don’t Want to Talk to”. Being an entertainer and vlogger, Marbles has uploaded various videos which have more than 1 billion views and more than 13 million subscribers.

Jasmeet Singh is known as Jus Reign is a Canadian, Punjabi entertainer who has pulled in numerous young YouTube subscribers and viewers with his hilarious spoofs, vlogs, and Monologs. Jasmeet’s channel has grown into one of the most noteworthy subscribed channels in the video industry, giving him promising opportunities. This young YouTuber is unquestionably a rising talent to watch out for.

Lilly Singh is without a doubt one of the most famous YouTube celebrities, and is popularly known as “IISuperwomanII”. She is a Canadian stand up-comedian and vlogger of Indian descent and has more than 260 million views and more than 3 million subscribers on her channel. She has a vast and diverse fan following on YouTube as well as on other social media sites like Facebook and Twitter. Most of her vlogs are about various topics and comprise of satire sketch videos based on them; from shopping at the shopping center to superstitions to being single. Her work is impacted by her Indian legacy, which she takes awesome pride in. She regularly highlights characters propelled by her Punjabi guardians.

Being a humorist as well as a motivational speaker, she looks forward to engaging and elevating individuals from across the world.

Felix Arvid Ulf Kjellberg is well known by his YouTube name, PewDiePie, and is one of the highest paid YouTubers. He is a Swedish comedian and video producer. He has more than 14 billion viewers. He has come a long way just by letting his fans, dubbed the Bro Army, watch him play and by commenting on video games.

A life spent in making mistakes is not only more honorable, But more useful than a life spent doing nothing. - George Bernard Shaw
Tweet!